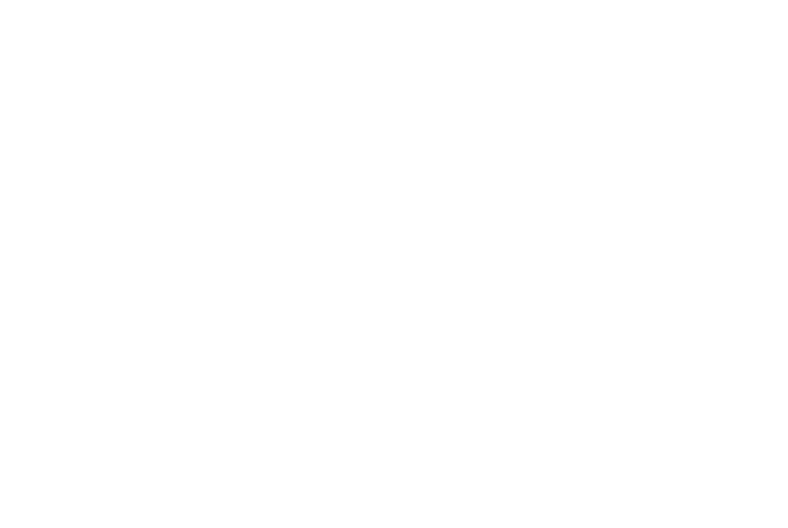 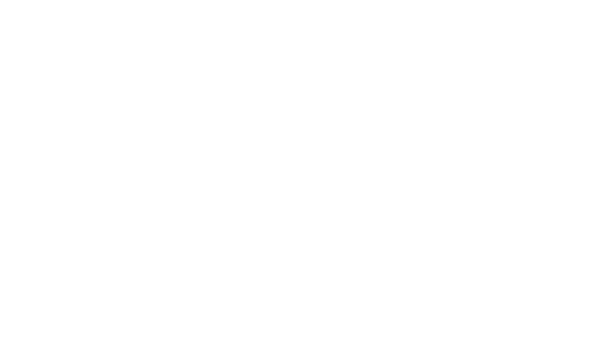 Against The Moon: Prologue released on Steam and GOG!

Against The Moon: Prologue is a free demo version of Against the Moon. In it, you can play through the first story chapter. Prologue will introduce you to the main characters and mechanics of the game.Having lost control of the planet to weird beasts of their own creation, humanity's last survivors took refuge in an ancient citadel. Now the superhuman Ultori represent mankind's last hope. Lead a squad of powerful Ultori to defeat the Furos, the nightmare creatures of the Moon, and restore humanity as the rightful rulers of Earth.

Against The Moon: Prologue on Steam: https://store.steampowered.com/app/1357040/Against_The_Moon_Prologue/
Dark Crystal Games published a new Encased development update! Learn exactly how CRONUS sold artifacts to outside world and how anyone can become an owner of a psi glove or a unique artifact.

Please note that CRONUS Corporation has no confirmed data that the object can work outside the Dome. By purchasing the product, the consumer agrees that the object will be non-functional.

See you under the Dome!